The Town of Norwood Council has approved designating a social district in downtown Norwood. The vote was passed on December 6th, 2021. This district, outlined below, will allow patrons of the downtown ABC permitted establishments to drink an alcoholic beverage on sidewalks and public areas in the social district. Norwood was able to designate this social district following legislation that was approved by the N.C. General Assembly earlier this month.

Several restrictions will be in place to ensure the downtown area remains a safe family-friendly destination.

The new district will be effective once the City finalizes the signage and other regulations required by law. 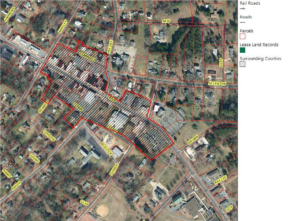 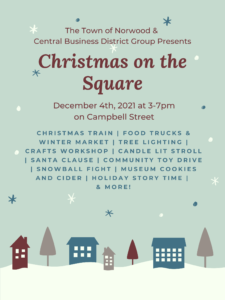 If you would like to donate towards Downtown Revitalization, the Central Business District Group accepts donations via their website.

The Downtown Revitalization Project is literally being built brick-by-brick as we replace the brick at the Market Square! Stay tuned for future updates and progress on the project!