The Town of Norwood has a non-partisan elected town council of five Commissioners and an elected Mayor with a vote. The Mayor serves a term of four years. Commissioners serve four-year terms and are elected in a staggered cycle – three Commissioners are elected for a term, then two plus the Mayor are elected the following election year. Elections are held every even year following a change to election law in 2011. The next municipal election in Norwood will be November 2022.

Town Council regular meetings are held the first Monday of each month at the Norwood Town Hall, 212 South Main Street at 6:00 PM. Meetings are open to the public. You do not have to be a citizen of the Town to attend. Special meetings may be held by the Town Council and are announced at least 48 hours before the time of the meeting.

You can contact your Norwood Mayor and Commissioners by email: 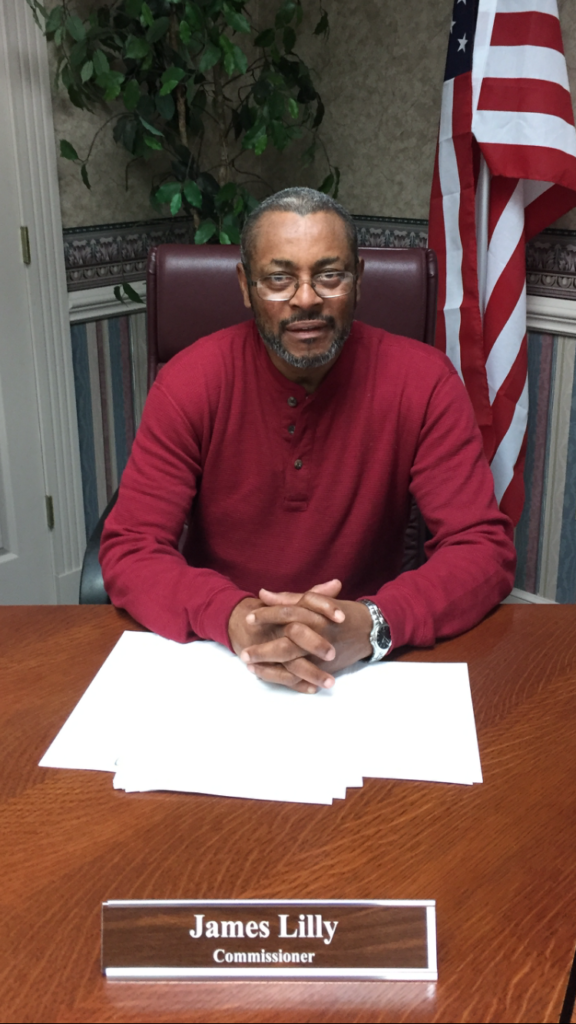 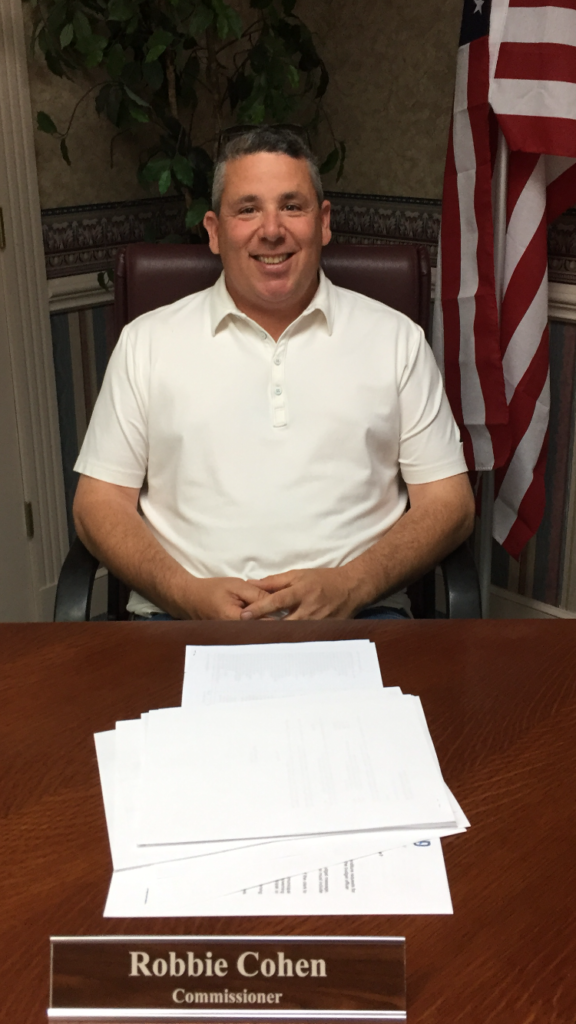 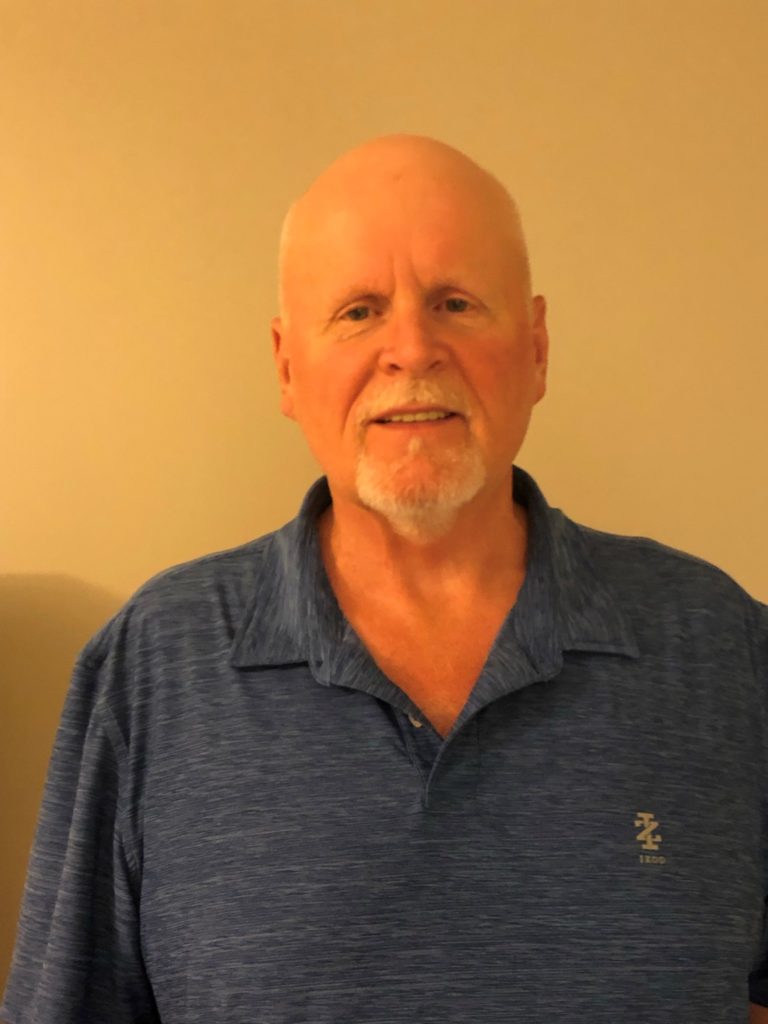 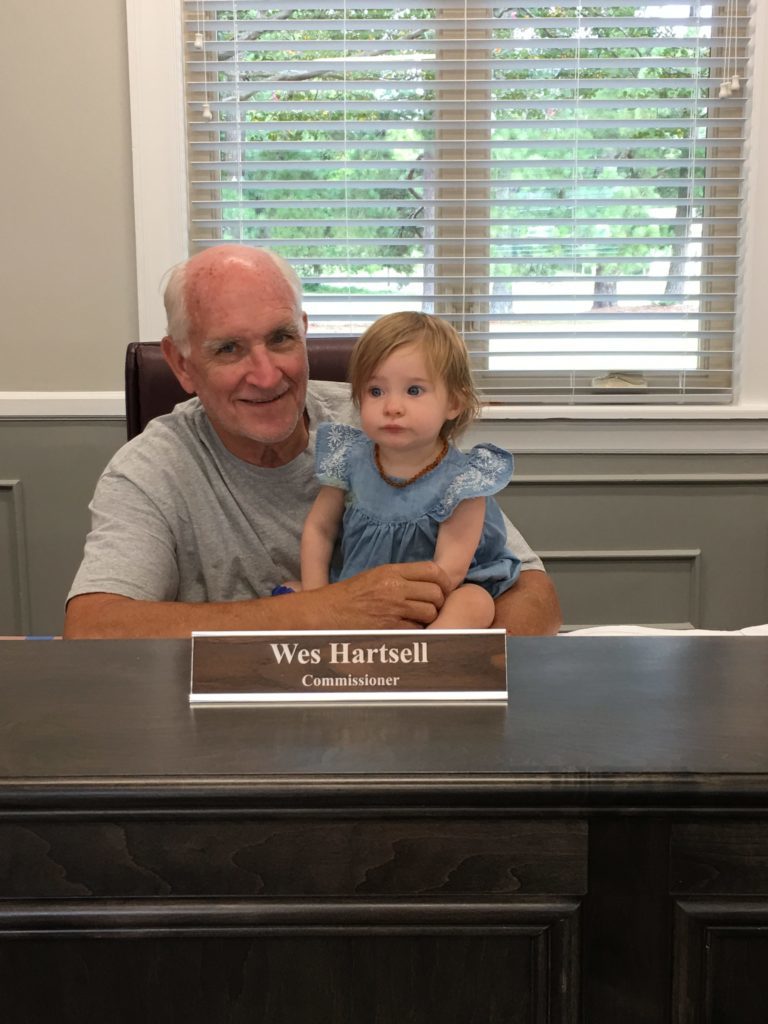